Chapter: 415 (DBZ 221), P6.2-5
Context: after Gohan's injured saving Vegeta, and Cell charges up his final Kamehameha
Goku: “Go strike with an all-out Kamehameha, like Cell! If you do that, you’ll definitely win! Absolutely!”
Gohan: “B-but, the way I am now…I can only use one arm, and even my ki is already less than half…”
Goku: “That’s alright, you can win! Believe in your own power! Show me one last time…The power we created together!”
El poder de SP Cell es mayor al de Gohan SSJ2 con menos del 50%: 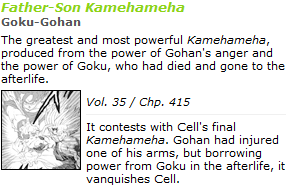 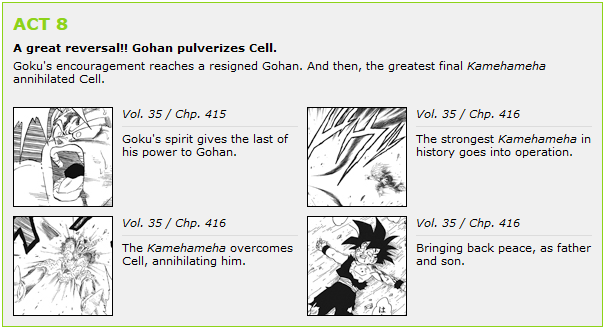 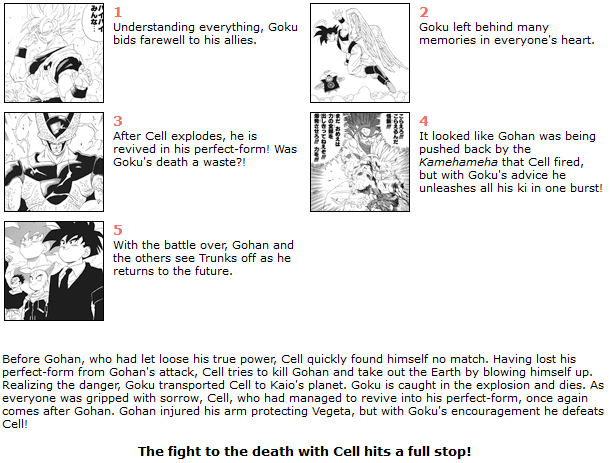 Chapter: 416 (DBZ 222), P7.2, P8.1-2
Context: as Gohan and Cell’s Kamehamehas clash
Goku: “Hang on! Hang on, Gohan! You ain’t putting out all your power yet! Make your power explode!”
Gohan: “I’m doing it at full force…! Any more than this is…”
Goku: “Somewhere in your mind you’re thinking of the damage to the Earth! Don’t worry about it! We’ll undo the damage with the dragonballs!” Chapter: 452 (DBZ 258), P1.1-4
Goku: “Gohan, it’s your turn next, but have you trained properly?”
Vegeta: “Unfortunately, it seems he got carried away in peace and didn’t do any significant training. Our powers are higher than his now…Though I suppose there’s no telling what would happen if he snapped and went into a frenzy… ”
Kaioshin: “S-so that’s why these 3 have such composure...In a pinch, they can put forth tremendous power, like Son Goku displayed momentarily…”
Incluso Goku cree que Gohan puede acabar con Dabra (similar a SP Cell) si se enfada: Chapter: 426 (DBZ 232), P4.2-3
Context: Vegeta talks to Gohan
Vegeta: “At that time there was a large gap between our powers…But what about now? While you’ve been enjoying peace, I’ve continued to train.”
Bulma: “That’s right! He doesn’t work one bit! Just like your father! I guess Saiyans just don’t work.”
Note: "that time" was the Cell Games, presumably.