What a nuisance, I wish that you would go away. 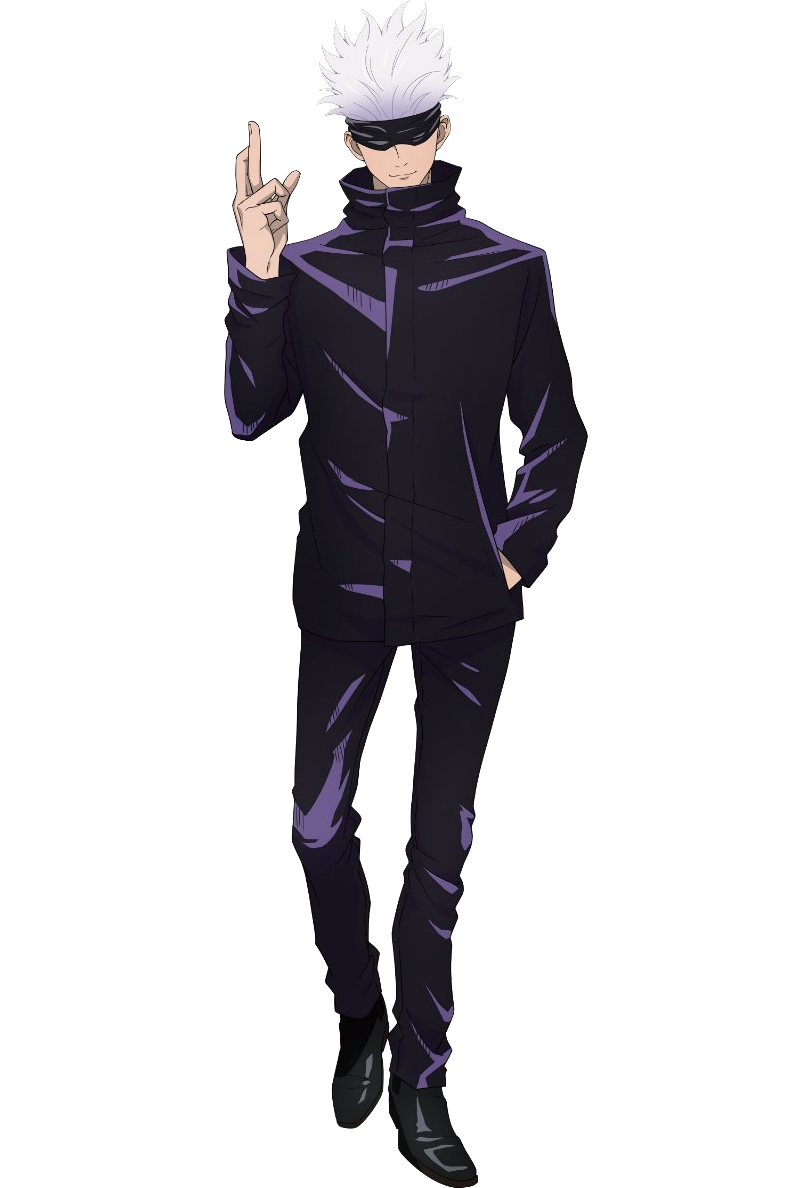 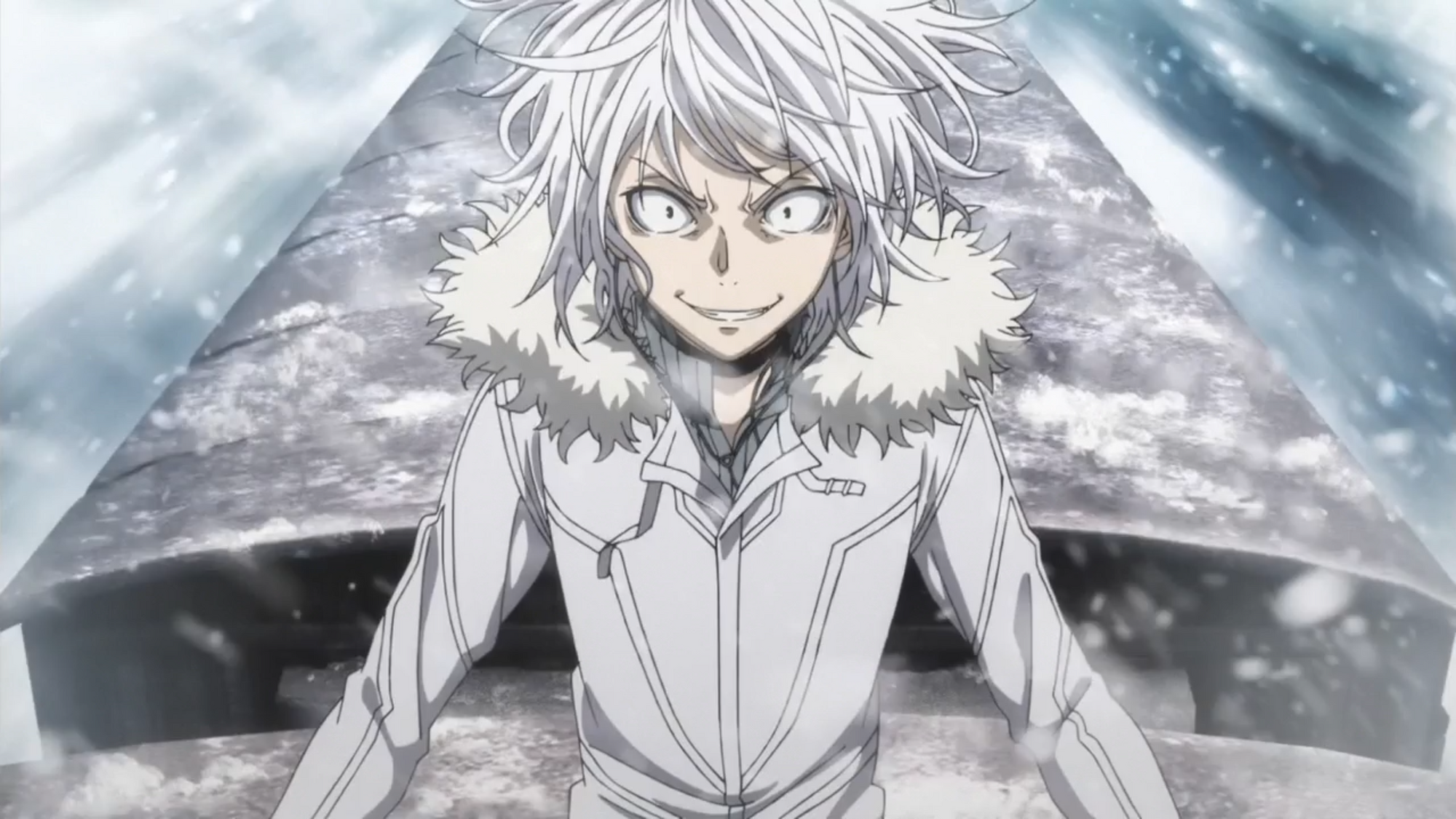 Accelerator (一方通行 (アクセラレータ) , Ippō Tsūkō (Akuserarēta)?, lit. "One-Way Road") is the 1st-ranked Level 5 and the strongest esper currently residing in Academy City. He is the second protagonist of the Science Side in the Toaru Majutsu no Index series. First appearing chronologically in Toaru...

“Re...flection...!?”
“Sorry, that’s not entirely wrong, but it still doesn’t get to the essence of what I can do!”
The girl somehow tried to distance herself from the boy, but her body would not do what
she told it to due to the electrical attack she herself had fired.
“The answer is vector transformation! Motion, heat, electricity. I can alter any kind of
vector that touches my skin. I have it set to reflect by default, though!”
Hacer clic para expandir...

There was no hesitation. Even though the boy in front of the scope was a living human,
if the trigger was pulled, the .50 caliber anti-tank bullets of this gun would rip through
the sky at 3,070 km/hr. Even though the girl knew that the boy’s upper body would
transform into pieces of flesh faster than sound itself, there was not a hint of hesitation
on her face.
Imposed upon those slender shoulders was one task:
Destroy the strongest Level 5 esper, Accelerator, with long-distance shooting.
“...”
The girl’s ears were listening to the sounds of the wind. The flow of the winds that
swirled into vortexes and collided together moved in a fixed direction for just a moment.
It lasted for a little less than two seconds, but the complex eddies of wind were stable for
that one moment.
She pulled the trigger.
A thunderous roar, like that of a fireworks factory exploding, ripped through the sky.
Ignoring that she was sniping, the girl continued to fire on full-auto. She tenaciously
absorbed the recoil that could topple even large adults over; within a second, twelve
shots were fired with consistent pinpoint accuracy.
The girl ignored the now-empty magazine that emptied observed the fate of the boy
through the scope. Since the flow of the winds was stable, there was no way the bullets
could miss. All twelve bullets fired should have entered the boy’s back; that slender,
wire-like body should have burst into tiny chunks and scattered.
That should have been the case.
The next instant, the Metal Eater in the girl’s hands exploded.
All of the shells that made a direct hit rebounded back. Almost like a video rewinding,

the shells had their ballistics reversed, cleanly plunging back into the muzzle of the anti-
tank rifle like a Kendama game, and the Metal Eater burst into tiny fragments.

The girl did not have the ability to visually detect the incoming flying bullets. All she
knew was that the anti-tank rifle had been destroyed by some sort of force, her body was
pierced by the countless resulting metal fragments, and her right shoulder, which she
had pressed against the Metal Eater’s stock, was severed by something passing through
it.
Yet Accelerator, after taking the Metal Eater’s shots, was unharmed.
Hacer clic para expandir...

His reflection worked while he slept, too. And to be even more undisturbed, he made it
impossible to be woken up from outside stimulation by reflecting sounds as well.
Hacer clic para expandir...

“This isn’t natural. It’s a side effect of my power or somethin’. I don’t know. The pigments
in your skin and hair and eyes protect your body from UV rays, but I always just reflect
all the extra shit anyway, so my body doesn’t need color. Somethin’ like that.”
Unexpectedly, he found himself feeling rather loquacious. He was always arguing
Hacer clic para expandir...